Creatures and Environments from Our World and Beyond Enter AEAF 2022

Take a look at some of the newest projects submitted to AEAF. The Entry Deadline is now extended until 30 June – but don’t wait, get your projects organised and enter now.

Take a look at some of the newest projects submitted to AEAF. The Entry Deadline is now extended until 30 June – but don’t wait, get your projects organised, open up the Entry Form here and enter now. If you have any questions, please contact .

“Our biggest environment was the Maiden Moon, a barren salt desert landscape with an isolated ancient palace called the Salt Palace,” said VFX Supervisor Illia Afanasiev. In some shots they used set extensions to build the palace, and in the wider establishers, a full CG version was set into the desert landscape. “The salt desert environment itself was a combination of a CG build with DMP enhancements, kept alive with FX dust trails, a lot of 2D atmosphere and cloud gobo lighting. The landscape was often populated with religious pilgrims that required crowd extensions, CG simulation for wide shots and the use of 2D green screen elements for close ups.

“When we were building and designing Surah, the huge plant that Maiden orbits, as well as its additional orbiting moons, we had calls with a very helpful scientist from the Jet Propulsion Laboratory at NASA to maintain scientific accuracy. We used Jupiter and its moons as a reference point and went from there.” 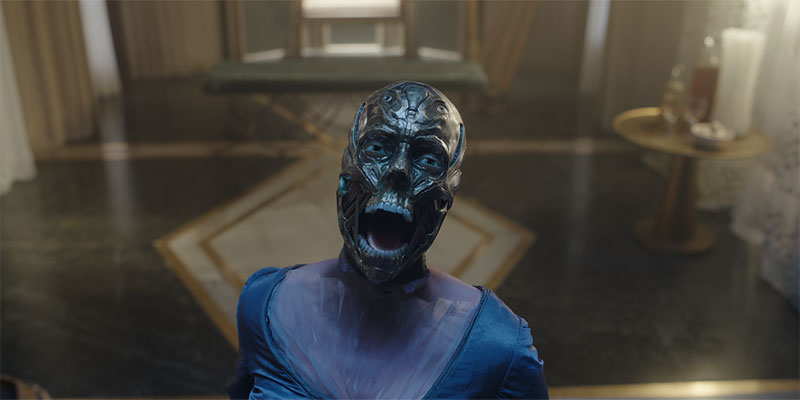 The team also contributed several full CG sequences with spaceships. For example, the Emperor’s ship – the Rubicon – arriving and departing from the Salt Palace, the Foundation when it arrives at Terminus as well as the Foundation Tower as it lands on the surface of the planet and the larger Deliverance ship as it crash-lands nearby. The team also completed work on the Demerzel character augmentation. Illia commented, “The gruesome character work of Demerzel was a challenge, but the end result looked great on delivery.”

Transitions become an art form in the ‘Never Stop’ campaign Framestore created for Toyota. It tells the story of gymnast Alexa Moreno’s life growing up in Mexico and the challenges she faced while training -- all within one continuous shot. However, as Alexa spins and leaps through life, her world tilts. 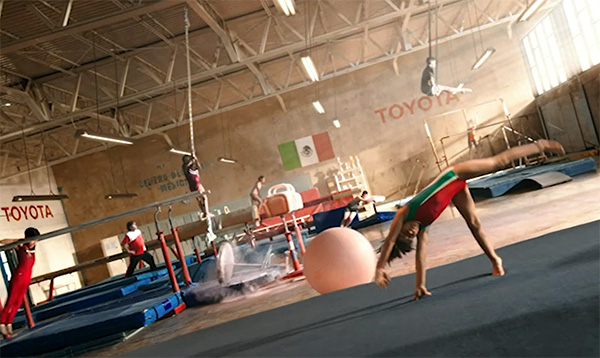 Entire plazas tilt, with the angle clearly visible via the sliding environments in reaction to gravity. Careful planning was critical. Previs based on laser-scans of the locations allowed accurate timing and transition points prior to the shoot, used to drive the high-speed motion control camera on set. Various elements that clearly show the tilt of the world were then isolated and shot separately with the same camera, so they could be composited back into the location footage with the correct angle.

Instead of convincing farm animals, pets and wildlife to speak their favourite TV and movie quotes to camera, Blockhead in New Zealand have created and animated a menagerie of photoreal creatures, and trained them to speak. The result is an engaging campaign for Sky New Zealand’s The Watch TV services in sports, entertainment and features. Going much further than skin deep, bones and muscles are part of the work, and human counterparts for each creature were enlisted to help with lipsync for facial animation. 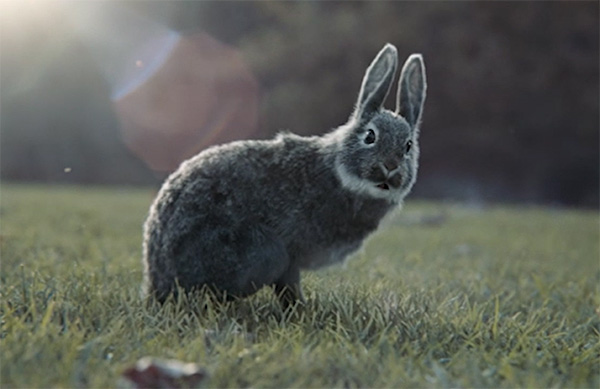 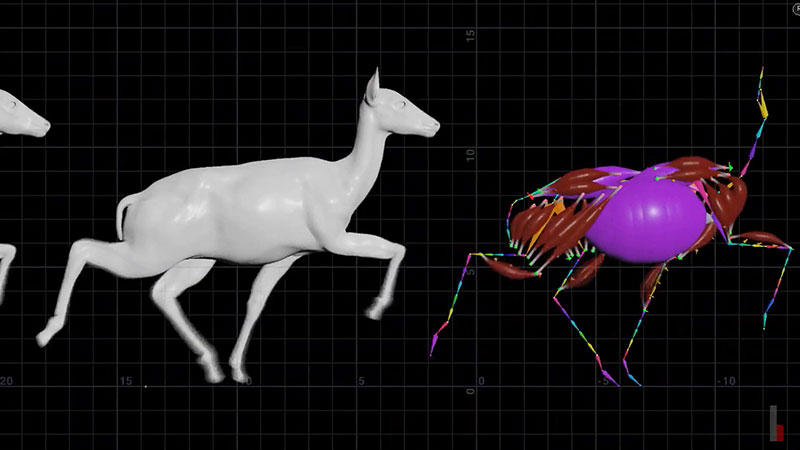 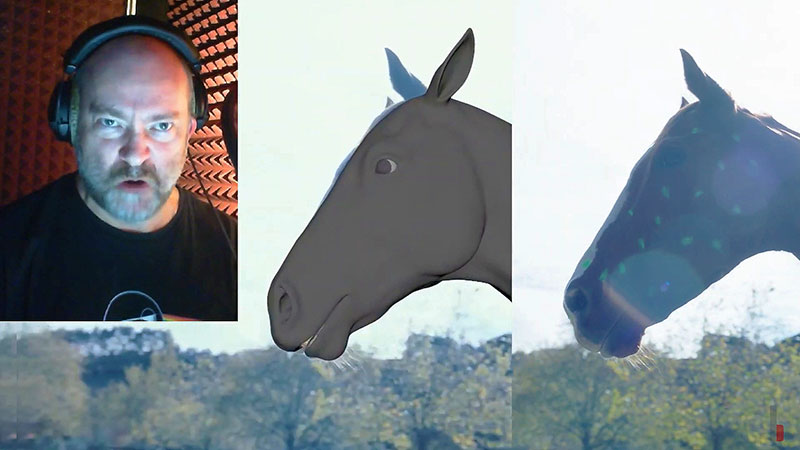