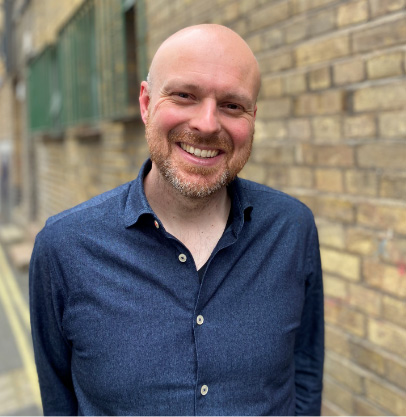 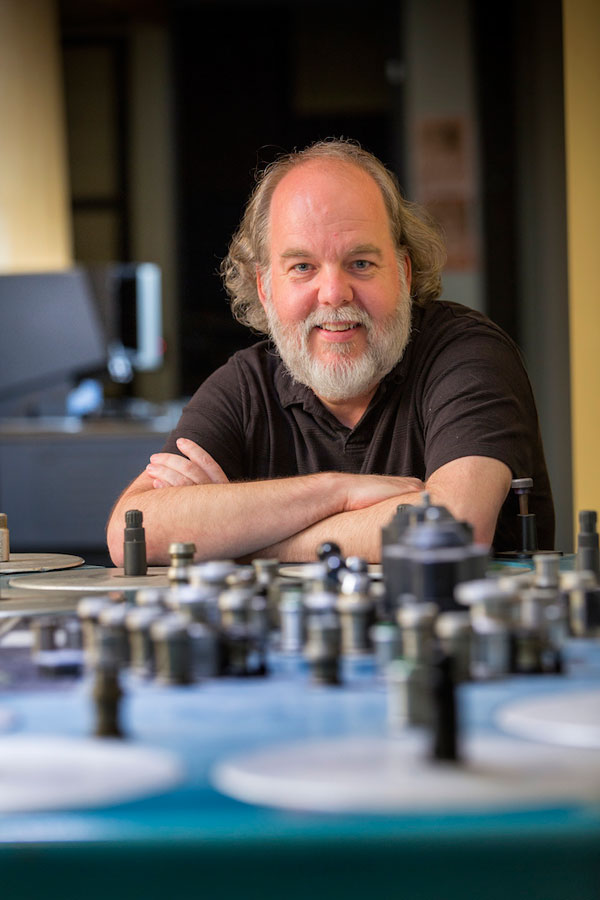 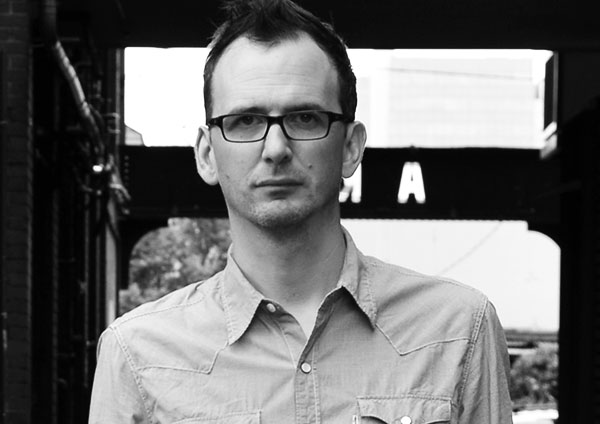 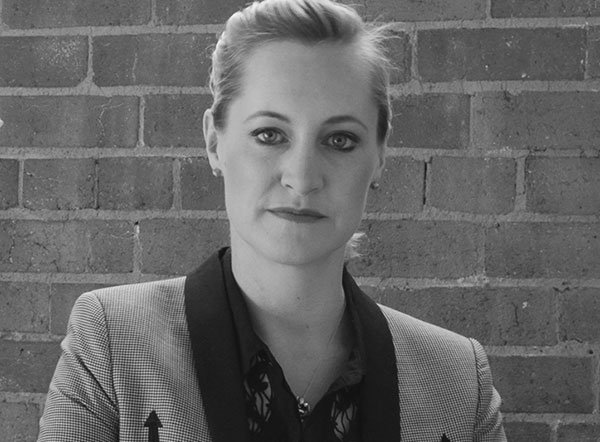 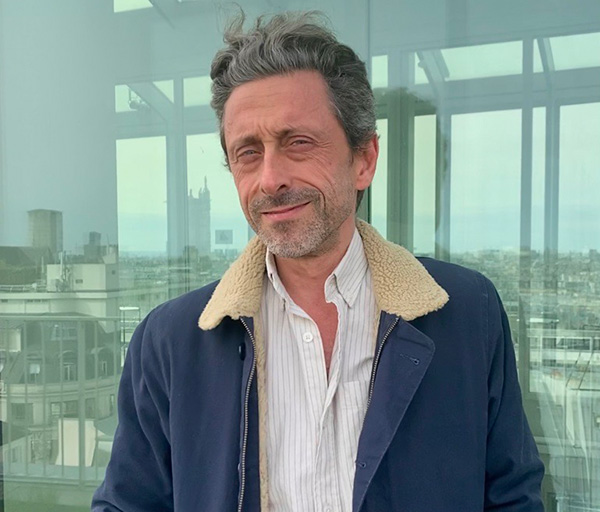 For the past 20 years, Laurent Larapidie has been working in VFX supervision as a freelancer for studios such as Mikros, Mathematic, Digital District, Mac Guff and Nightshift.

In 2002, Laurent started as a CG artist at Def2shoot before progressively evolving as a CG supervisor on films such as ‘Paris’ directed by Cedric Klapisch, ‘La Môme’ by Olivier Dahan and ‘OSS 117’ by Michel Hazanavicius.

In advertising, he has been working for 15 years on automotive, beauty and service projects with directors such as Xavier Gens, David Moreau, Romain Chassaing, Jean-Pierre Jeunet and Tom Kan, to name a few.

Since 2020, he has been working with the MPC Paris team, lending his technical and artistic expertise to narrative projects. It is within this framework that he collaborated on the ARTEseries ‘Maroni’ and on the film ‘Les Illusions perdues’ directed by Xavier Giannoli. 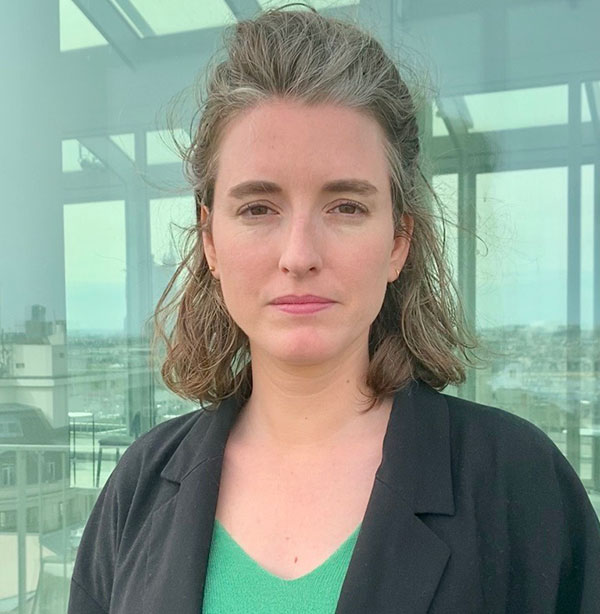 With 15 years of experience in visual effects in France, Lise Fischer has a level of expertise and skill that make her a leader in her field at MPC.

After studying for her audiovisual qualifications, she worked at Mac Guff Ligne and Illumination Mac Guff as a lead compositing artist. She directed her first film in 2010 and is now mainly dedicated to content creation.

In 2007, she started at Mac Guff Ligne as a compositing artist on the animated feature film ‘Chasseurs de Dragons’ and then multiple feature films including ‘Le Petit Nicolas’ by Laurent Tirard, ‘Largo Winch’ by Jerome Salle and ‘Le Transporter II’ by Louis Leterrier. Five years later, she joined Illumination Mac Guff as a compositing supervisor on the film ‘The Lorax’, and then took the same role on ‘Despicable Me 2’ and ‘The Secret Life of Pets’.

In 2020, after gaining this experience in compositing for animation and feature films, she started at MPC aa VFX Supervisor on the film ‘Notre Dame Brûle’ by Jean-Jacques Annaud and is currently working on the film ‘La Montagn’e by Thomas Salvdor and ‘Parmi Nous’ by Sofia Alaoui. 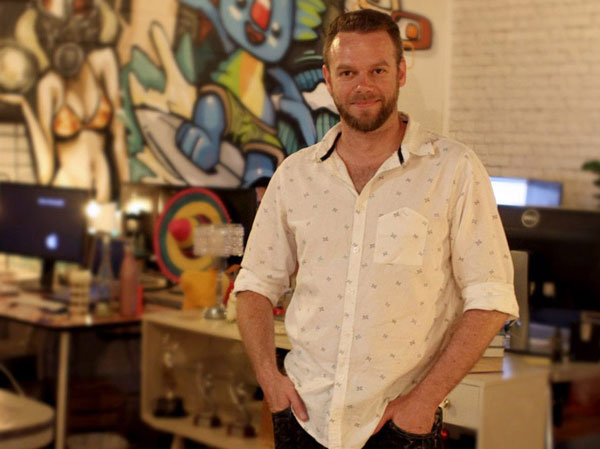