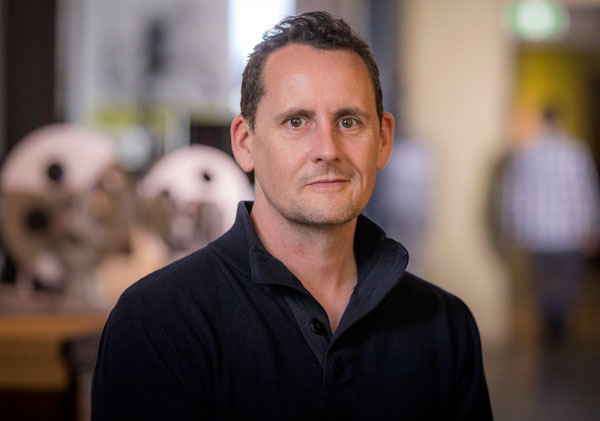 Simon will talk at AEAF about Animal Logic's most recent project, the hybrid/animation feature film 'Peter Rabbit'. Apart from nailing the animation and character FX of a cast of CG bunnies and creatures, one of the key aspects of this production was working through the challenges of CG character development with the director Will Gluck. Simon will talk about this and other hurdles the Animal Logic team encountered, as well as how they met each challenge to produce characters that are engaging and feel incredibly real.

Network, Learn and Share at AEAF 2018 AEAF is a celebration of VFX and Animation with a speaker program and awards evening 30 August at the Chauvel Cinema Paddington Sydney. AEAF's speakers include VFX Supervisors, Animation and Creative Directors and Producers who share new, creative approaches to their work and insights into the projects they have worked on. After a day of talks, the AEAF Awards Night celebrates the best work by digital artists artists from around the world. Book now