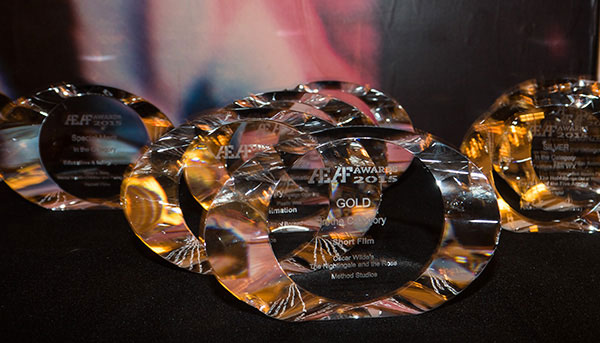 We have established the AEAF Hall of Fame to recognize some of the people who have contributed to the advancement of the arts of Animation and Visual Effects over the years. Here we have listed all the finalists and winners. Many of the artists who worked on these projects have gone on to become stars of the visual effects industry around the world, winning awards, acclaim and achieving success as artists. We congratulate everyone who contributed to work submitted to the AEAF Awards.
Previous winners of the AEAF Awards are among the world's premier post-production companies, effects houses and studios. You can see the full list of winner for each year below.