The AEAF Awards went off with a bang on 17 August. The Finalists and Winners Showreel was looking better than ever, the house was full and everyone enjoyed the party. 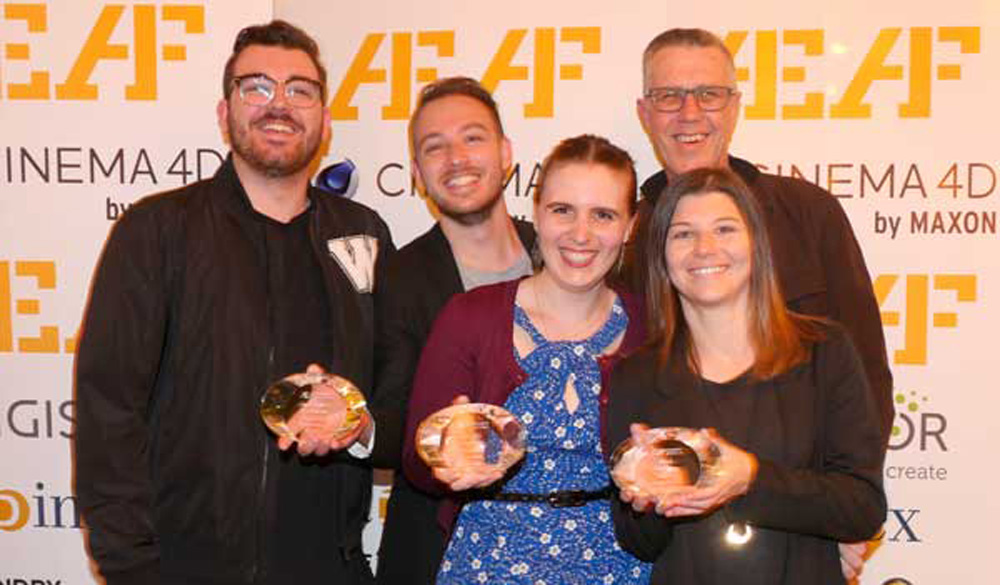 The AEAF Awards went off with a bang last night, 17 August. The Finalists and Winners Showreel was looking better than ever, the house was full and everyone enjoyed the party, held at the Chauvel Cinema in Paddington. Even better, many attendees went home with awards in hand.

As well as many of the starring teams who entered projects, several of the speakers from the past two days’ Speaker Sessions were at the Chauvel with their colleagues. It was a great opportunity for VFX artists and animators, directors and producers from all over Australia - plus some overseas guests - to meet each other at a very friendly event.

Winners are listed below. Watch this space for further news of the AEAF Awards. 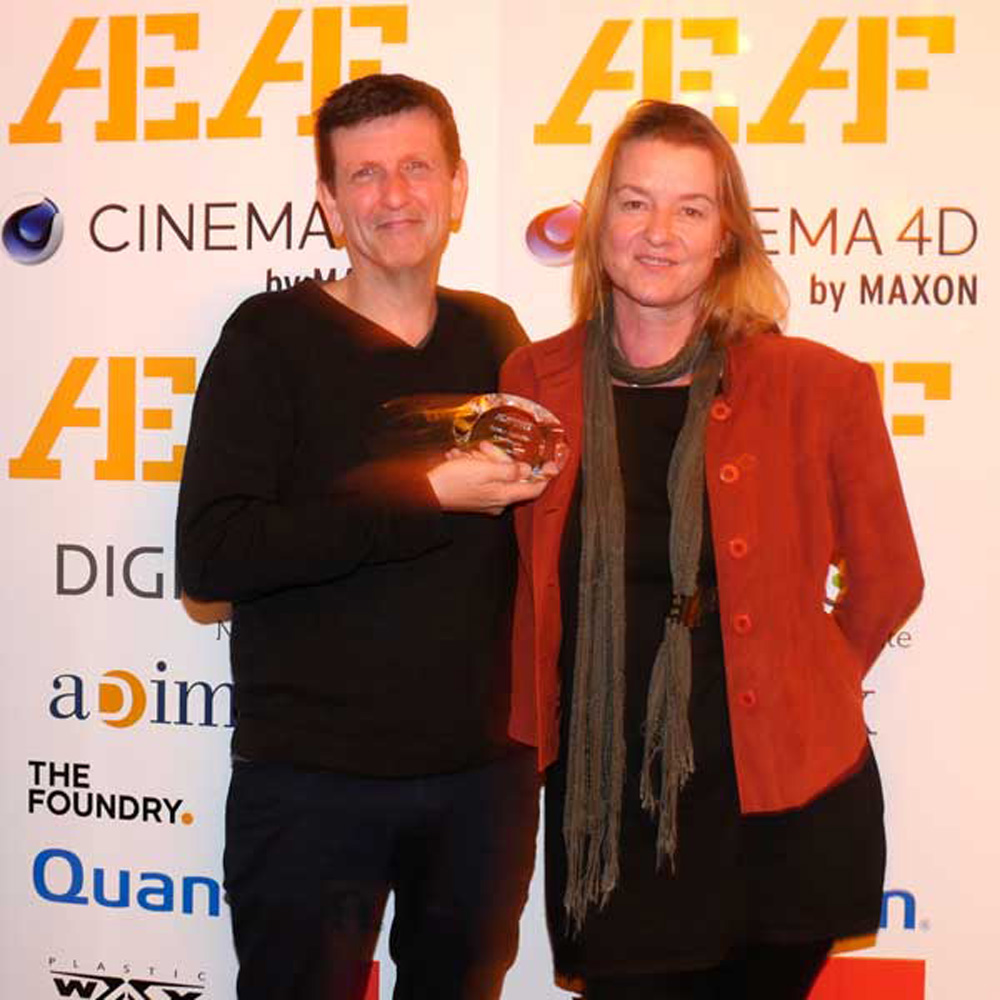 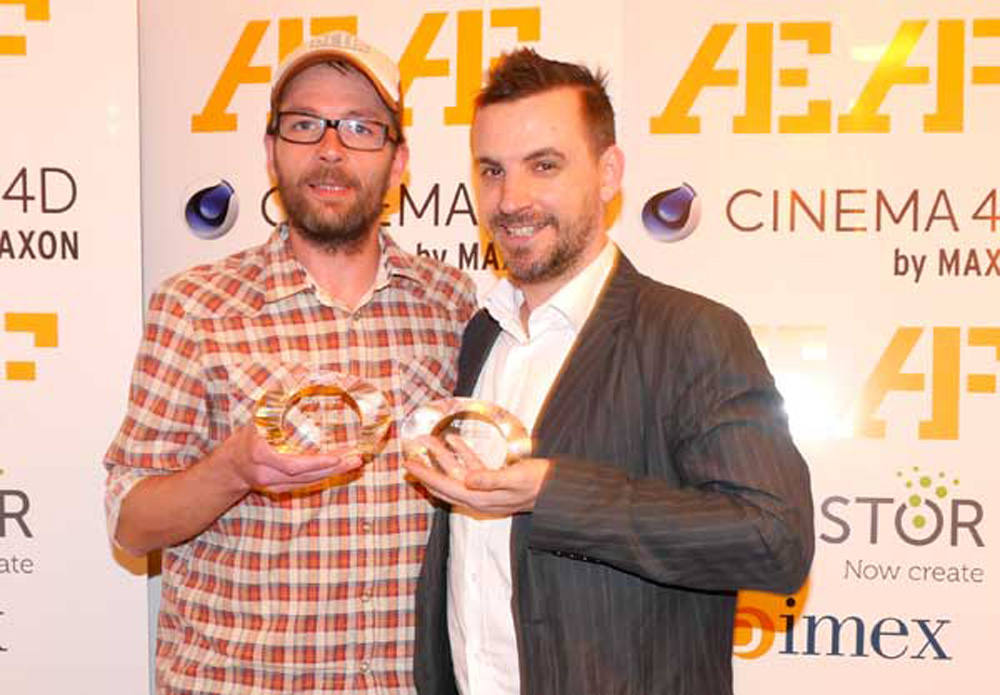 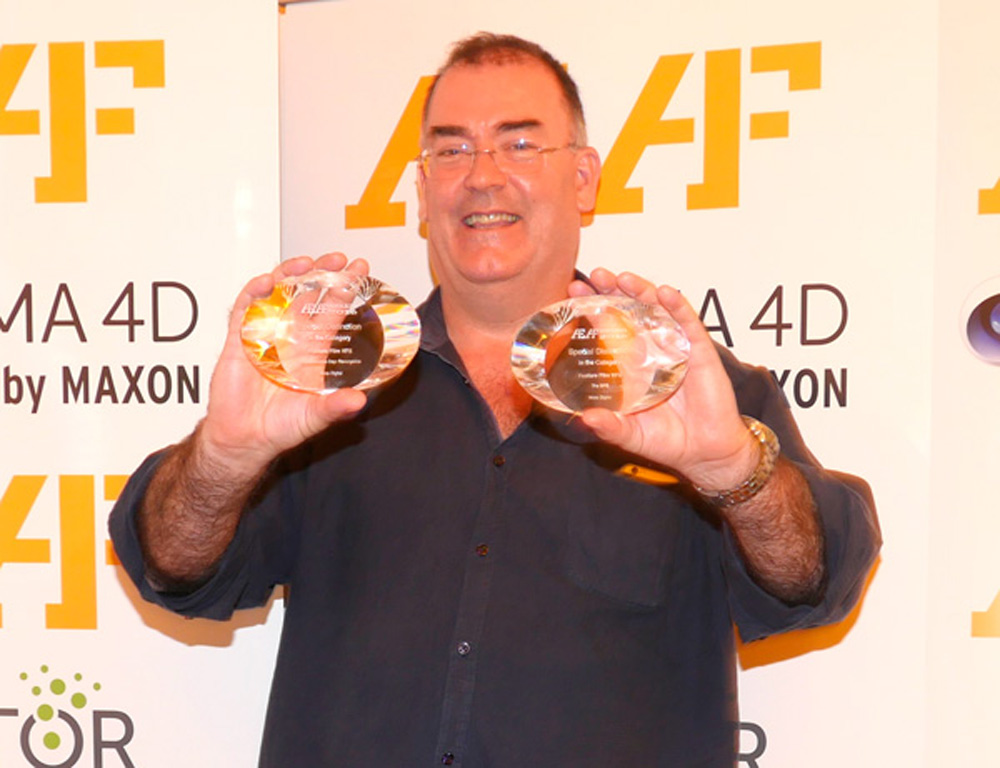 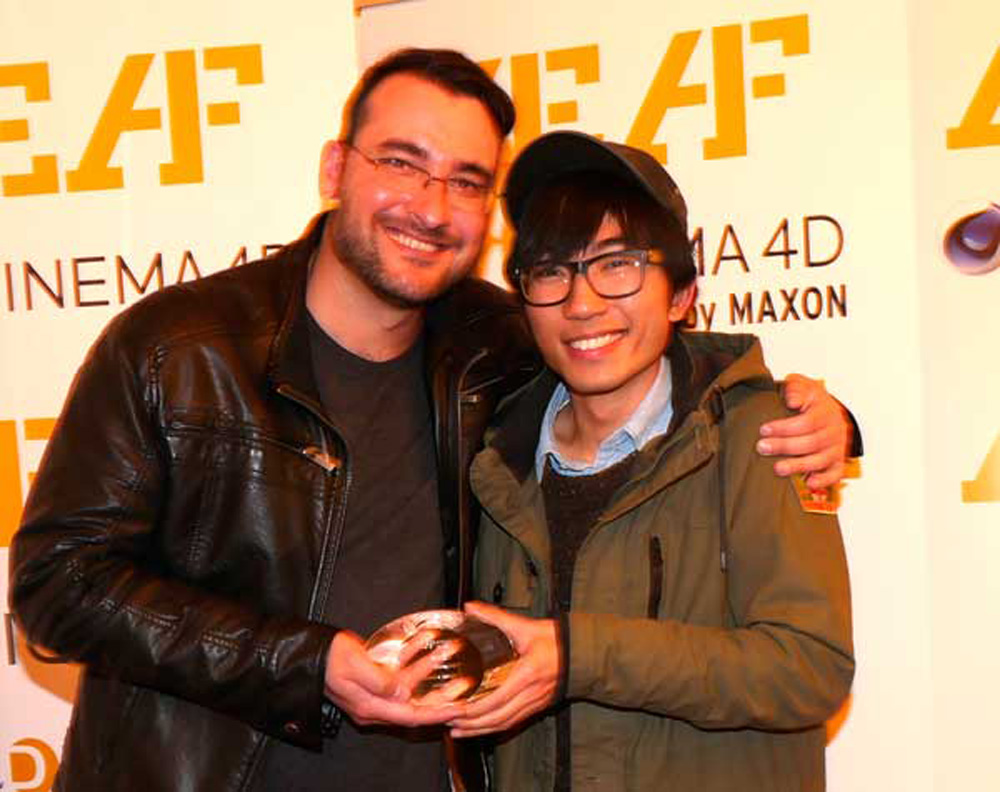 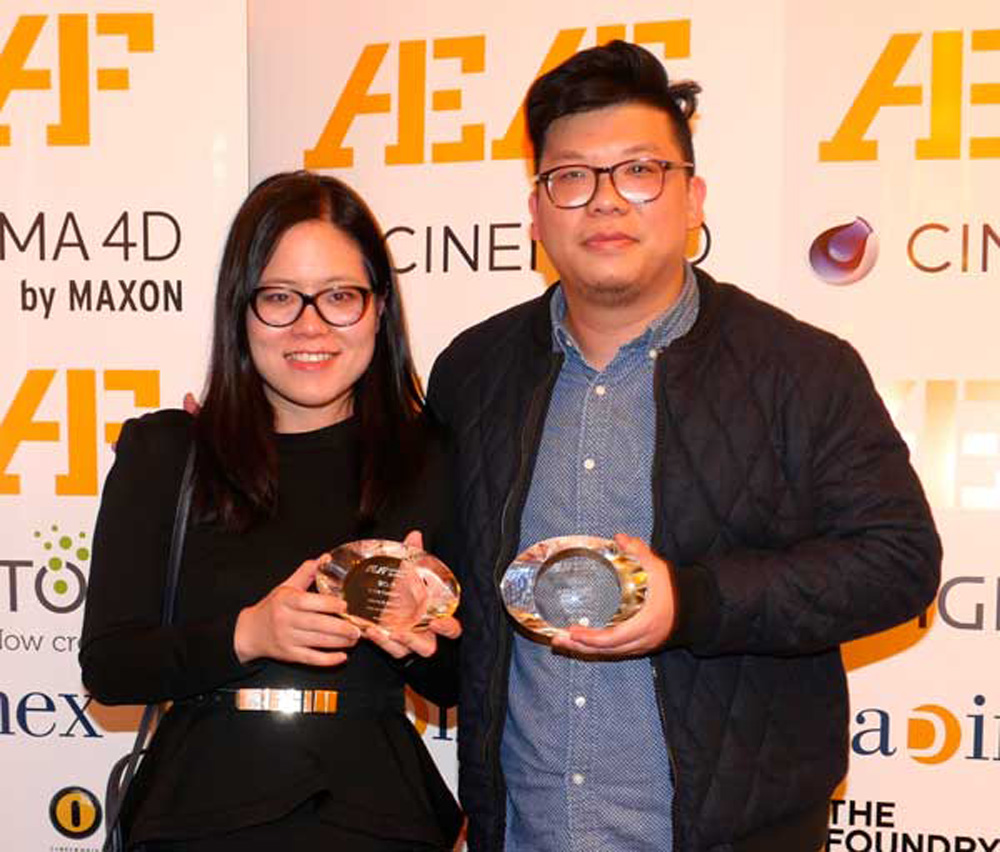 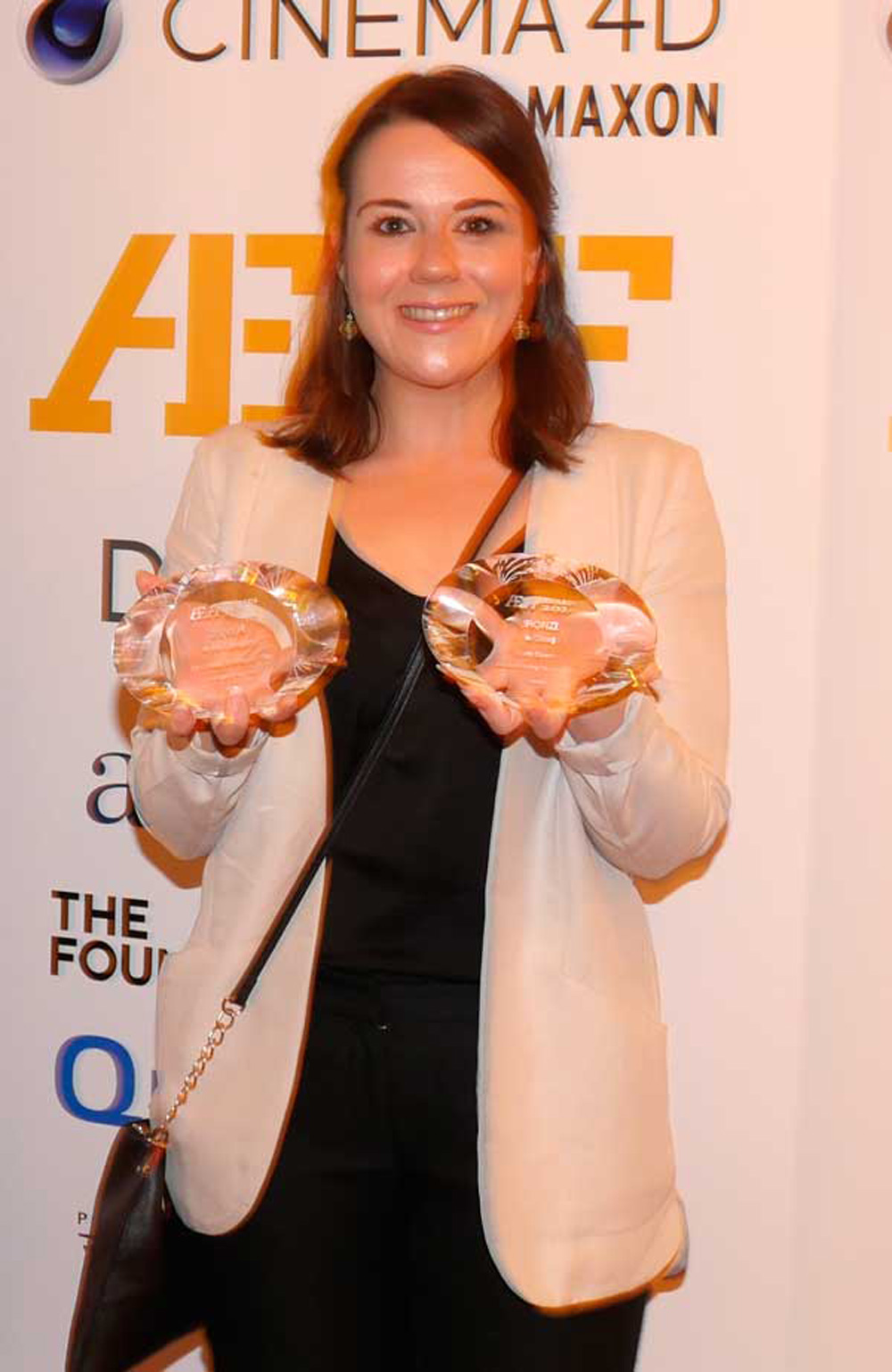 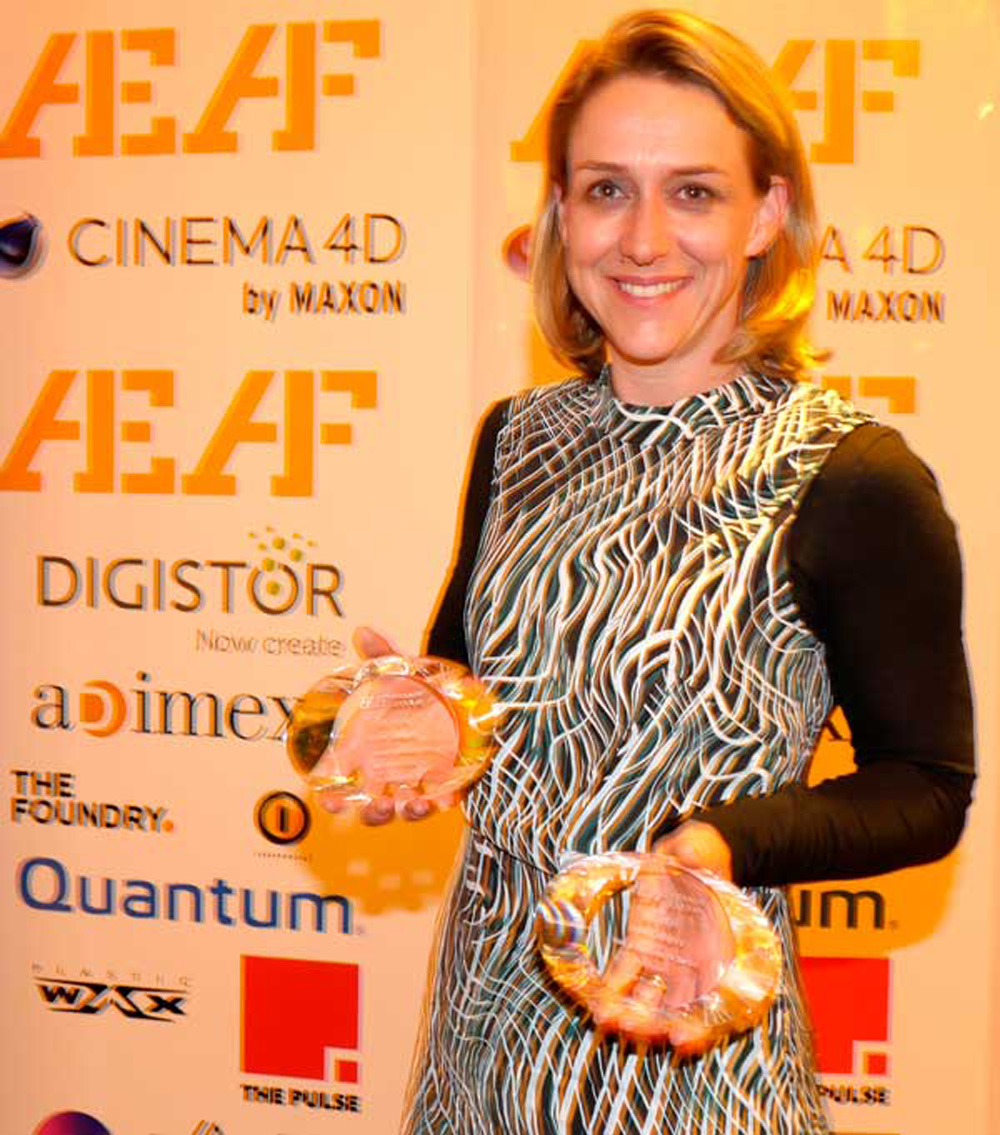 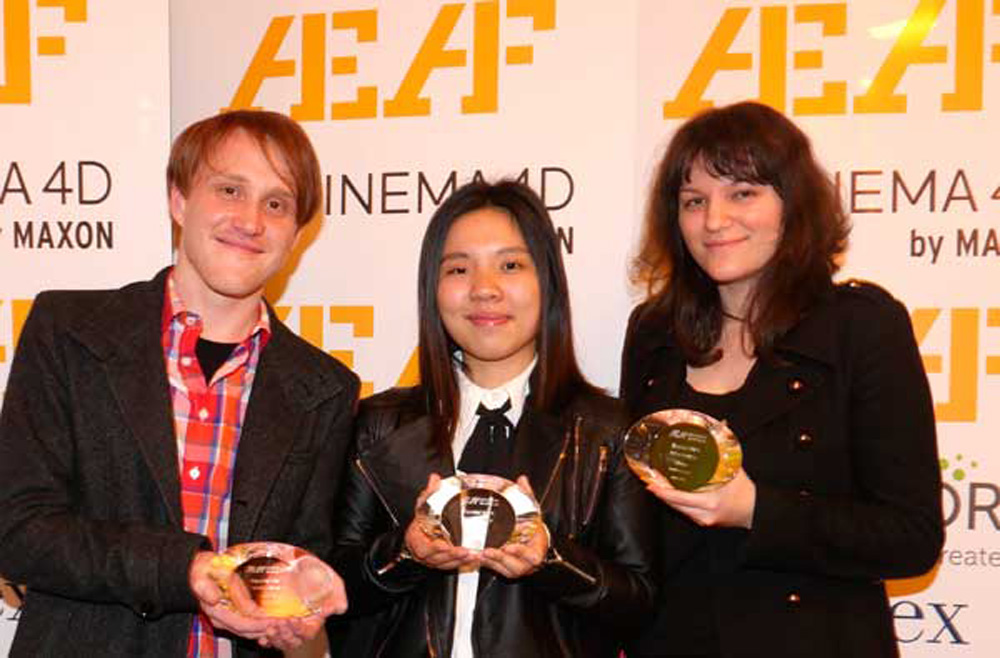 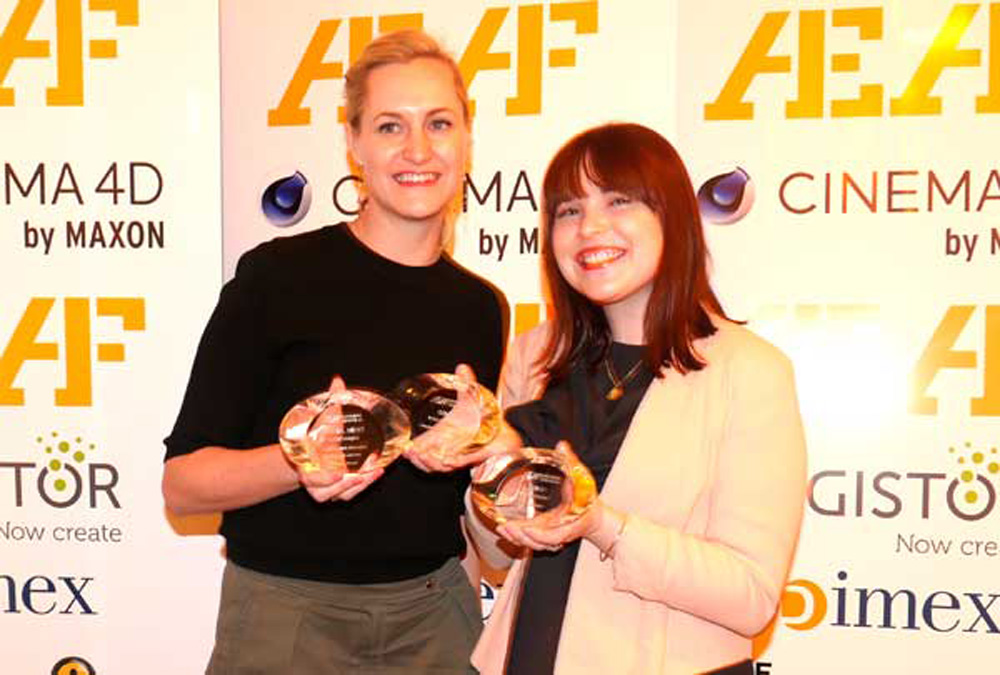 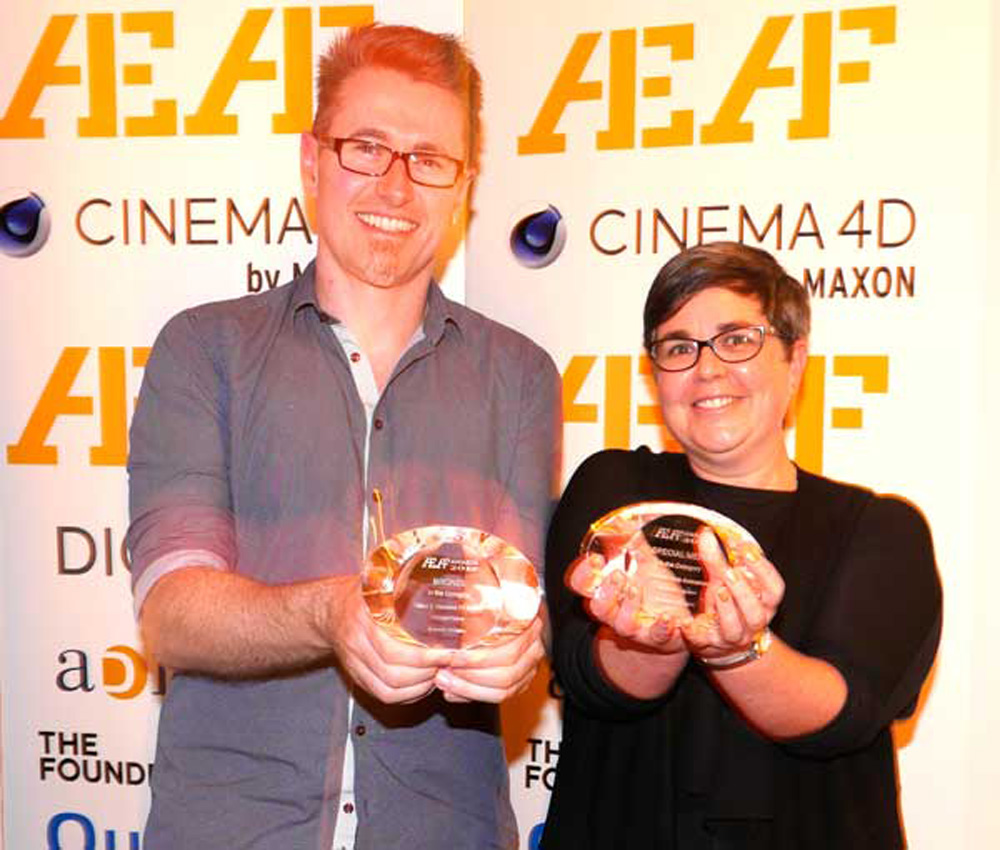 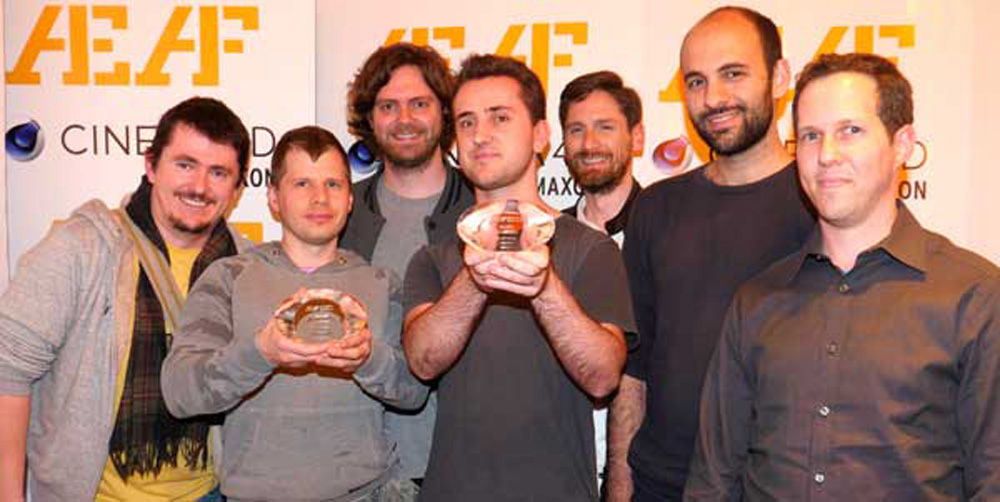 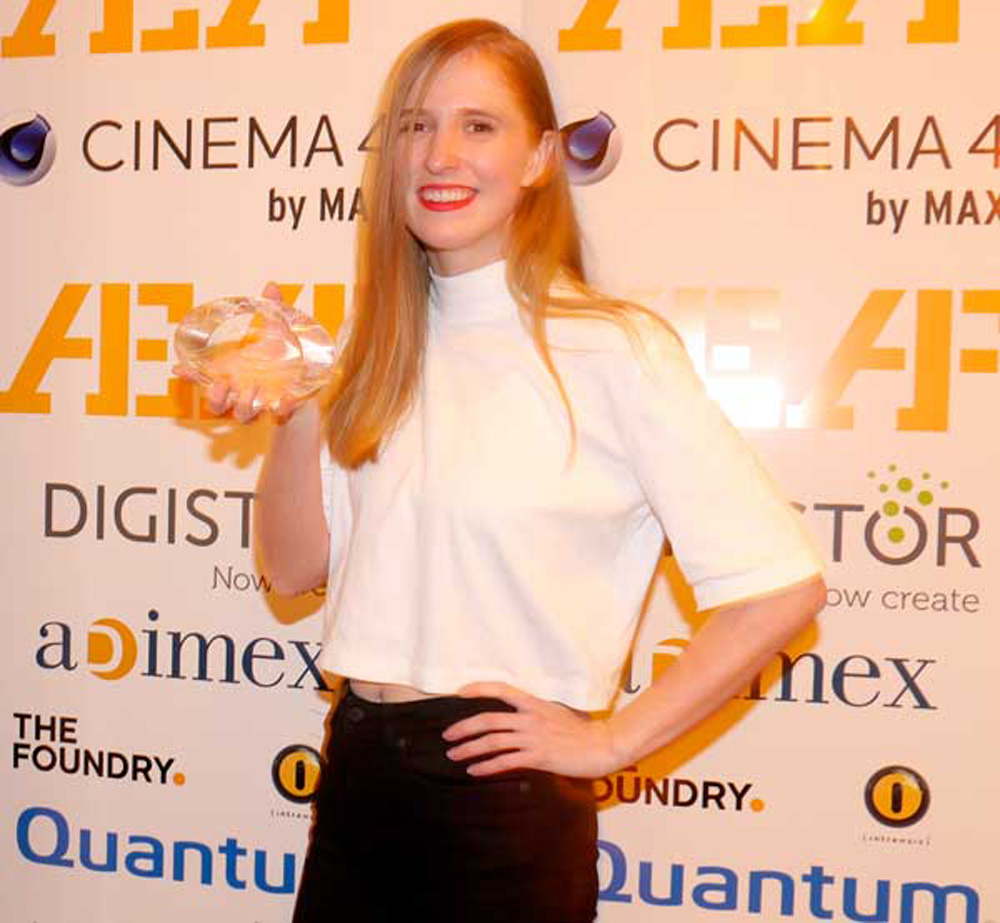 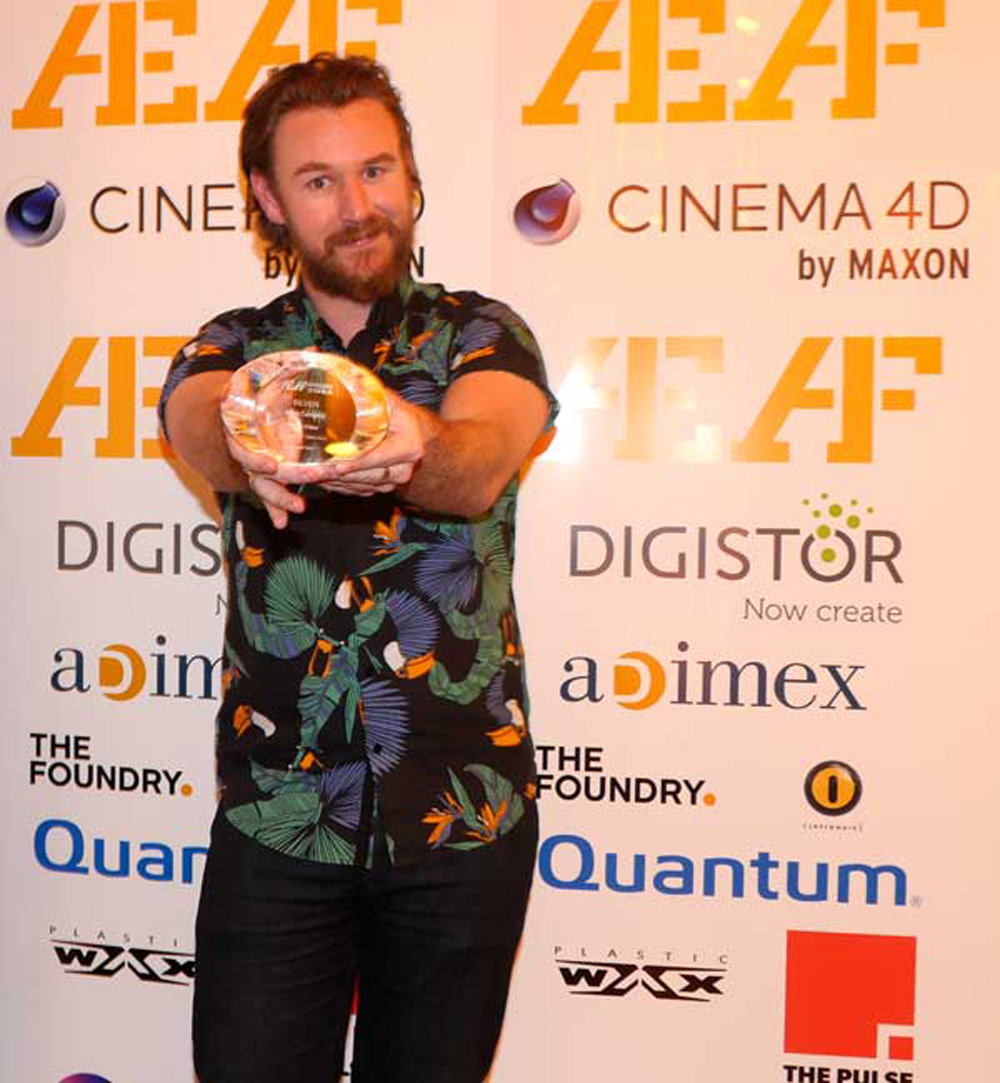 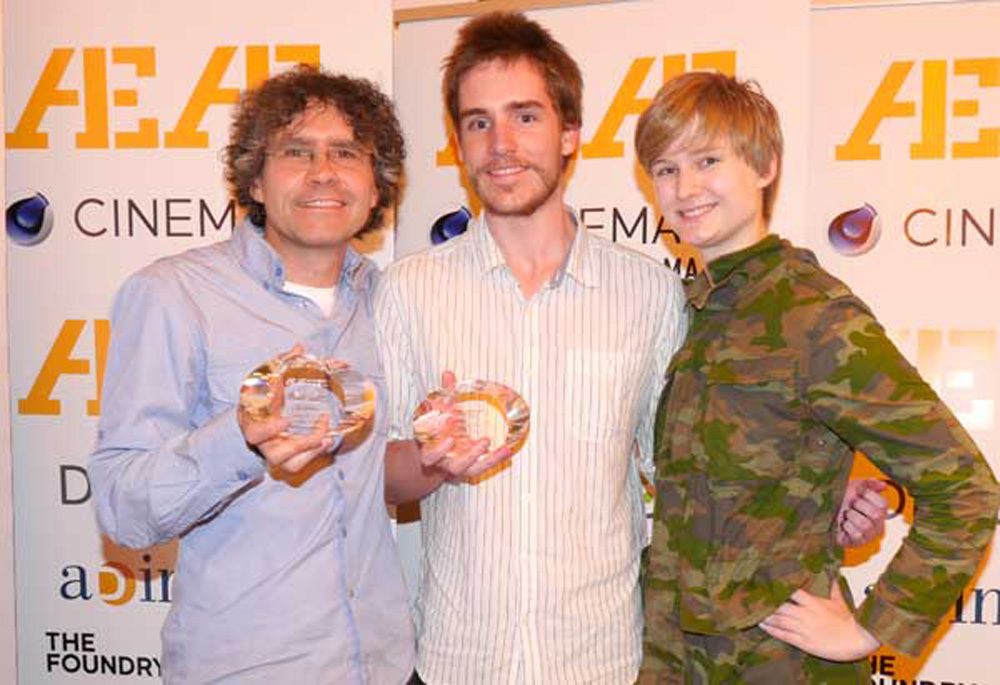 Plans for the Awards in 2017 include specialisation in some categories, such as TV series, driven by the entries themselves. Children's TV content, for example, is expanding rapidly, and separate categories for VFX-driven shows and those with invisible effects would highlight the skills needed for each type. Expect similar improvements to the AEAF Awards in the coming months, and don't hesitate to contact us with any questions. Entries are open now for AEAF Awards 2017.