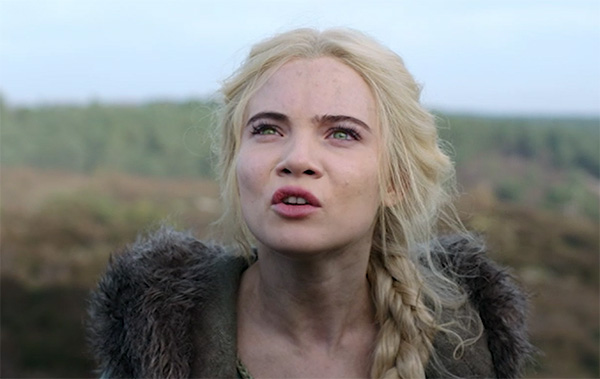 Cinesite delivered 200 visual effects shots for the second season of The Witcher. Our work ranged across the series, from the opening post-battle long-shot showing the devastation and destruction of the Nilfgaardian army, to the final climactic creature battle. The former involved the blending together of multiple plates and assets: drone pass, CG forest, 2.5D set projections, full 3D terrain and fields of dead bodies and horses created using the Atom crowd system. The latter involved the creation of the terrifying Basilisk creatures, evoked by Ciri and fought by Geralt and his fellow Witchers.