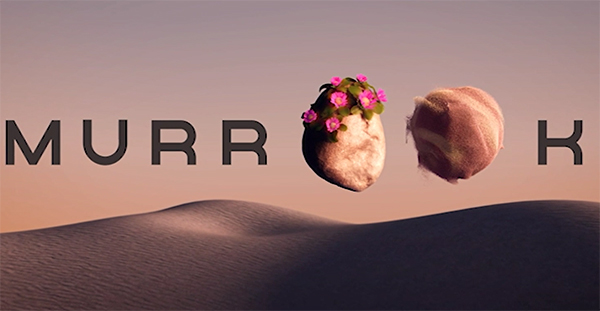 We were briefed to create, animate, and render 3D assets for Murrook, as idents for the cultural centre and as living elements in the logo.

These idents reveal the flora and fauna of Worrimi country, represented in a unique and contemporary way.

This project was created on Gadigal Land.