'The Ball Makes Us More' celebrates the special relationship between FC Barcelona - the beating heart of the city and a Nike partner since'98and its supporters.

Countless Catalans helped us make the film; some appear on camera while others worked behind the lens and another subset represents Barcelonaâ€™s historic contributions to art and architecture.

Directed by Oscar-winning cinematographer Wally Pfister, 'The Ball Makes Us More' features some of the biggest names in FC Barcelona history, including Iniesta, Coutinho, and Martens, along with 20 extras who are all real supporters from the city.

The grid visual style used to bring the film to life was inspired by the layout of the city, a system that was designed and built in the mid-19th century by urban planner Ildefons CerdÃ  and remains unique to Barcelona. 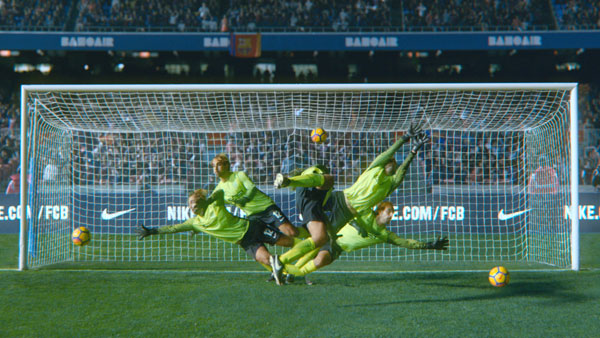 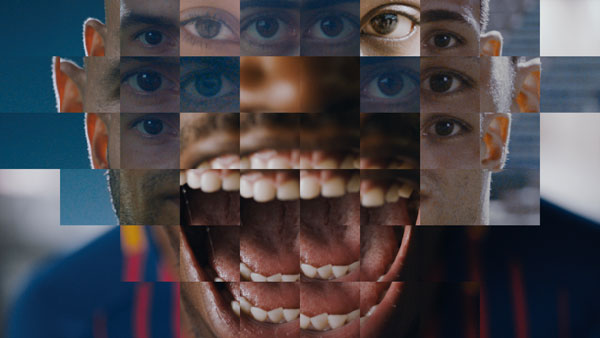 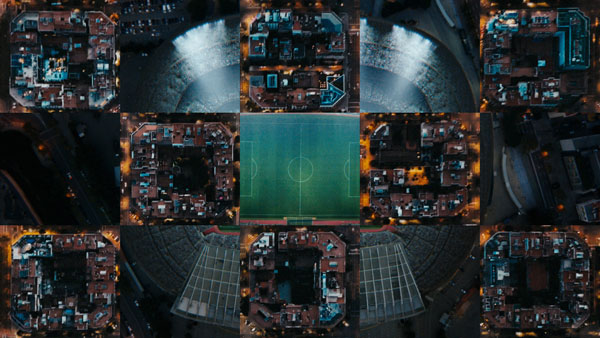