Ciclope Craft Awards festival contacted Glassworks Amsterdam to concept and execute a title sequence for the opening of their awards ceremony. In keeping with the festival's title, the concept for the film was inspired by the mythological tale of Gaia and the birth of the Cyclops. The end result was a meticulously cell-animated animation that took 4 months to craft. 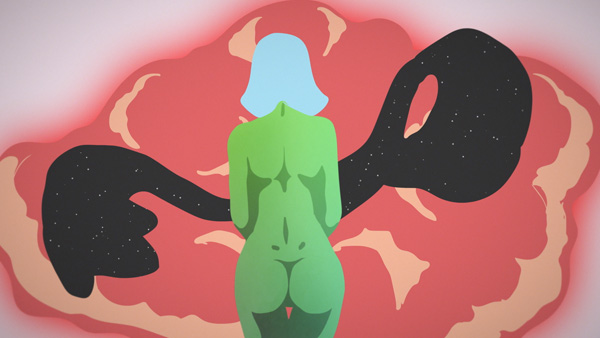 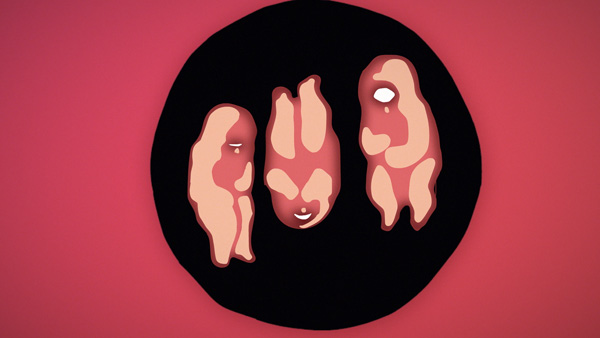 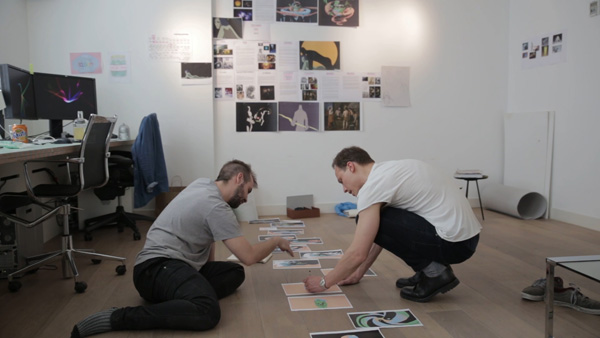