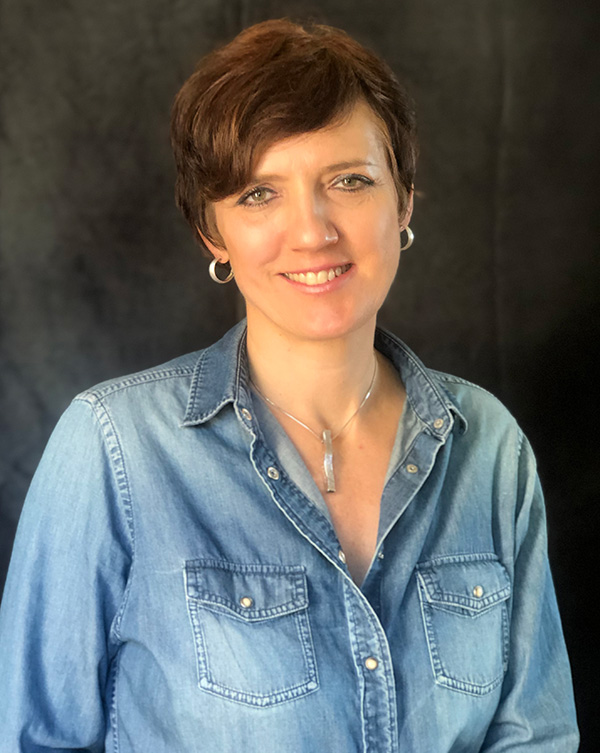 Cinzia Angelini, director and creator of animated films, has worked for major international studios in the animation industry for more than twenty-five years. While she started out as both a 2D and 3D animator, she later became a story artist for Warner Brothers, Sony Imageworks, Duncan Studio, Disney Animation Studios, Dreamworks and Illumination Entertainment. Her body of work includes Balto, Prince of Egypt, Spirit, Spider-man 2, Bolt, The Minions Movie and Despicable Me 3. Cinzia is currently directing HITPIG, an upcoming animated feature for Cinesite Studios.

Cinzia has also written and directed “Mila,” a high-quality CG short film about a little girl from Trento, whose life takes an unexpected turn in WWII.

Her idea of bridging cultural diversity through the magic of animation, led to an invitation to speak at TEDx Trento, and at TEDx Vail-Colorado.

Cinzia moved to Los Angeles in 1997, where she currently lives with her family.