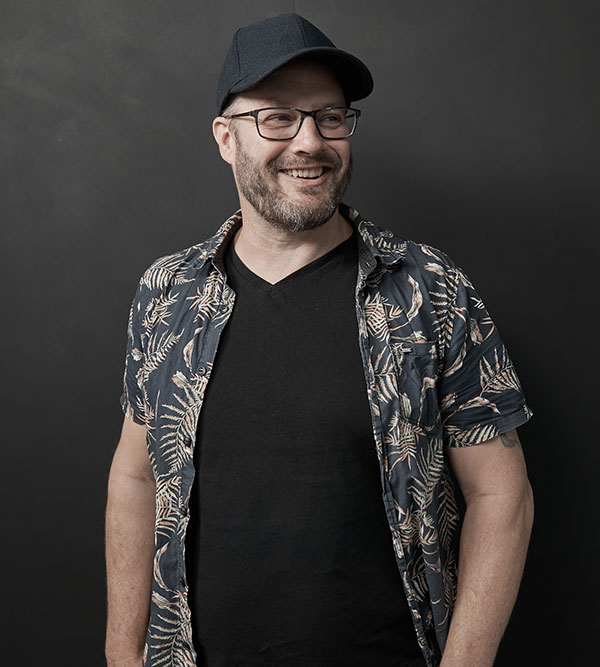 Alexs spent most of his career working for the major Animation studios around the world, including over a decade at Walt Disney Studios in Sydney. During his years at Disney, Alexs was the Unit Director of Bambi II and Tarzan II, Supervising Animator on Lion King 1 1⁄2 and Senior Character Animator/SFX Supervisor on six Disney titles. After his years at Disney, he directed two seasons of Planet Sketch, an animated comedy show for Aardman Animation in England and subsequently joined Animal Logic in Sydney as Head of Story on Zack Snyder’s Legend of the Guardians. Alexs then joined Flying Bark as Series Director on The Woodlies. Alexs directed the successful international Maya the Bee – First Flight, and subsequently co-directed Blinky Bill – The Movie, and Flying Bark’s most recent feature film, 100% Wolf. Alexs now oversees Flying Bark’s slate of projects in development. 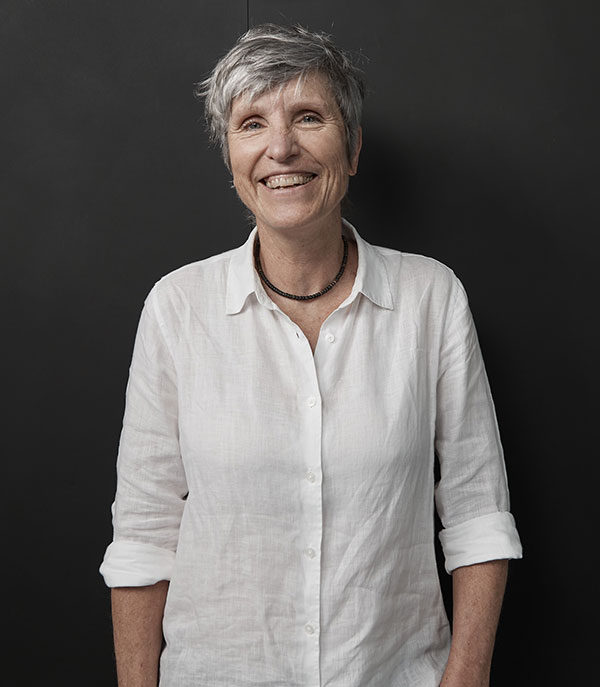 Jacquie began her animation career in South Africa and co-founded acclaimed animation
companies XYZoo Animation (1990) and Triggerfish Studios (1996). During her time as partner,
animator and director at both companies, she picked up numerous awards for children's
education and television commercials. She returned to Australia (her place of birth) in 2011 to work
as an independent animator and director.

During her 30 year career, she has worked with advertising clients such as Ogilvy & Mather, Young &
Rubicam, Leo Burnett, Network BBDO, Saatchi & Saatchi, Jupiter Drawing Room, Metropolitan
Republic, JWT, and TBWA. She has directed and produced educational content for Sesame
Workshop, UNICEF, PSI, Monash and Deakin Universities, as well as animated content for clients
such as the Australian Health Commission and UN WOMEN.

Her major achievements include a nomination for the Golden Bear award at the Berlin Berlinale for
her short film Beyond Freedom, creative director of animated content production for Sesame
Workshop's Takalani Sesame, director for UNICEF's multi-platform and multi-format SOPO
campaign, and various craft awards for children’s animation as a stop motion animator.