AEAF welcomes speakers to the 2019 programme - artists from UTS Animal Logic Academy and Krista Jordan, Head of Animation at AFTRS. Also don’t forget, entries to the Awards are now open. 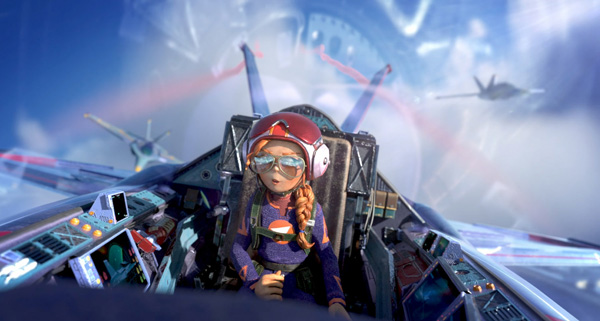 AEAF is happy to welcome speakers to the 2019 programme - artists from UTS Animal Logic Academy and Krista Jordan, Head of Animation at AFTRS. Also, please note that entries to the Awards are now open. See the Entry Form.

Artists from UTS Animal Logic Academy will be speaking at AEAF in August 2019. UTS ALA’s VFX lead Matt Estela and Creative Lead Chris Ebeling will present Academy projects with a focus on the transfer of skills from traditional VFX pipelines to real-time projects such as games, VR, AR and others. Animation director Simon Rippingale, at work on his PhD at UTS ALA, will make a presentation on his short film ‘Jasper’ that won a Gold Award at AEAF in 2018. 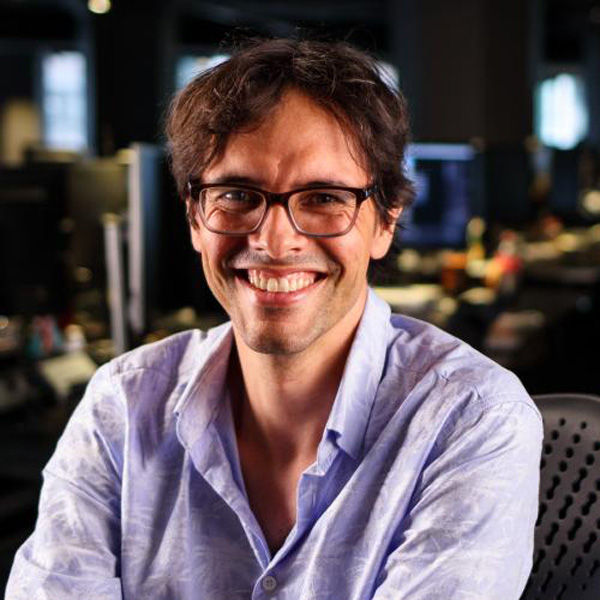 Animation director and PhD candidate Simon Rippingale will talk about making his short film ‘Jasper’, a Gold Award winner at AEAF in 2018. ‘Jasper’ began life as an animated story created as a part of an initiative to encourage young women to study STEM subjects and reject gender stereotyping. However, behind the scenes, the film has involved a huge amount of research as part of Simon’s PhD, which explores new techniques for realising moving images and visual effects on screen. 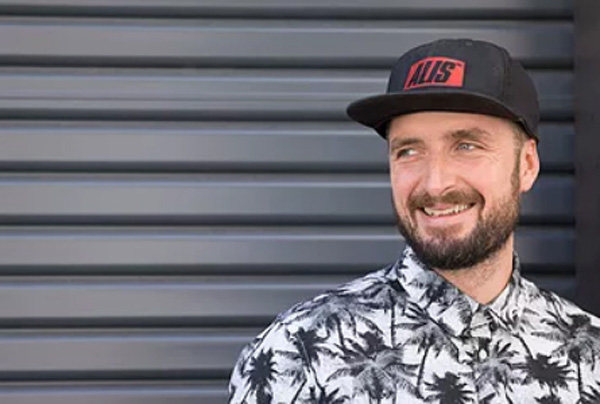 Along the way, his efforts to bring the analogue information into the digital process has included techniques ranging from 3D printing to motion capture. Use of photogrammetry led to importing the scanned set into Unreal Engine 4 and investigating how augmented reality could be used in real-time previsualisation. He also photographed his little set multiple times using a robotic arm to produce animation layers with identical camera moves. 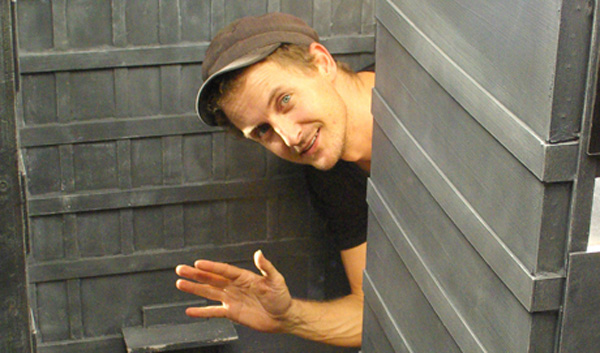 Krista Jordan is Head of Animation at the Australian Film Television and Radio School and has over twenty years of professional industry experience in creative and commercial filmmaking. Her professional film credits include ‘The Matrix’, ‘The Matrix Reloaded’, ‘Rabbit-Proof Fence’, ‘Moulin Rouge’ and Academy Award-winning ‘Happy Feet’. 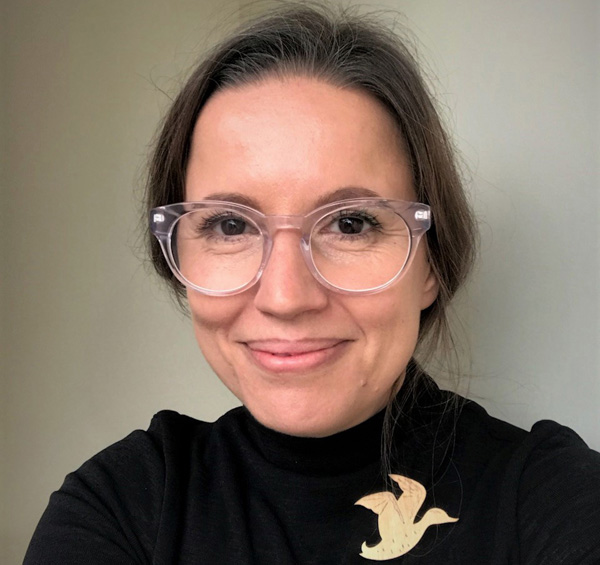