AEAF is a celebration of VFX and Animation with a Speaker Program and Awards.

AEAF 2020 will bring the Speakers and Awards event to your device, wherever you are.

Follow webinar talks on 13 and 14 August from the leading lights of the VFX industry, the AEAF Awards finalists and winners showreel will be screened on the evening of 14 August and followed by three talks on 15 August.

The AEAF Awards are a celebration of the best work by digital artists from around the world.

The artists joining the online Speaker Program at AEAF this year have begun to deliver their presentations to us. They have been incredibly generous with the details they have shared. You won’t only see and hear about the projects they have been working on, but also about the artists themselves. You will come away with an inside understanding of the challenges they faced and people they worked with, why they made key artistic and technical decisions and how their choices contributed directly to each production 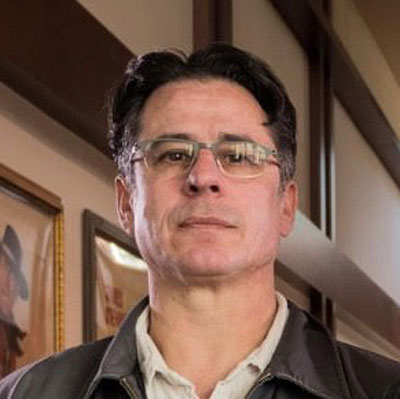 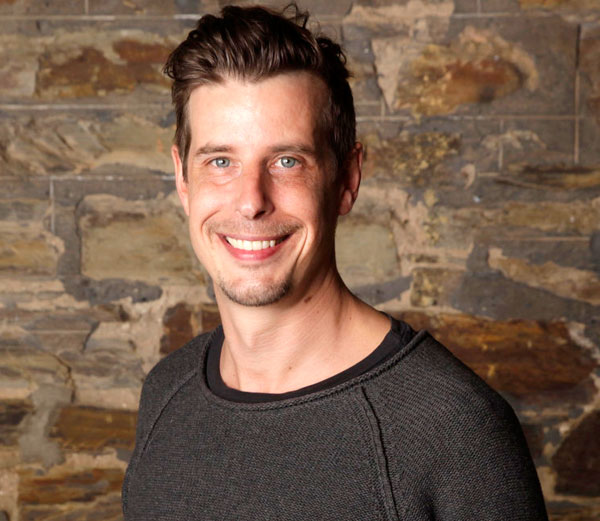 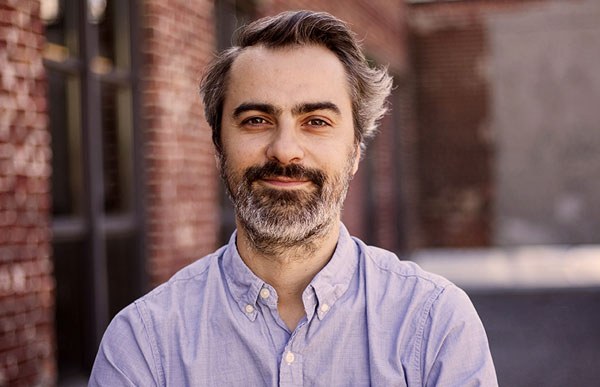 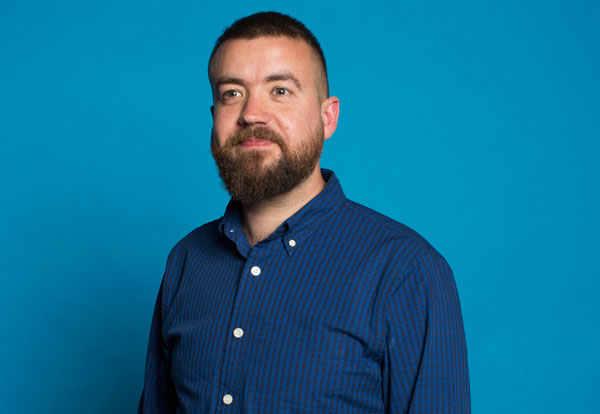 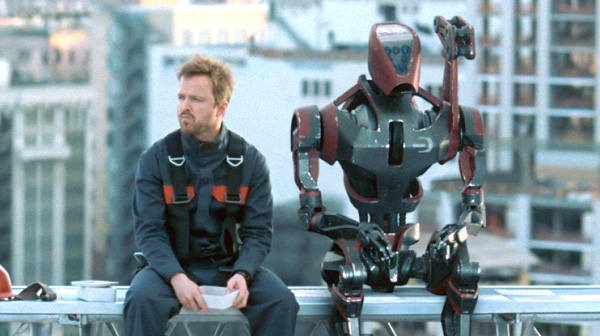 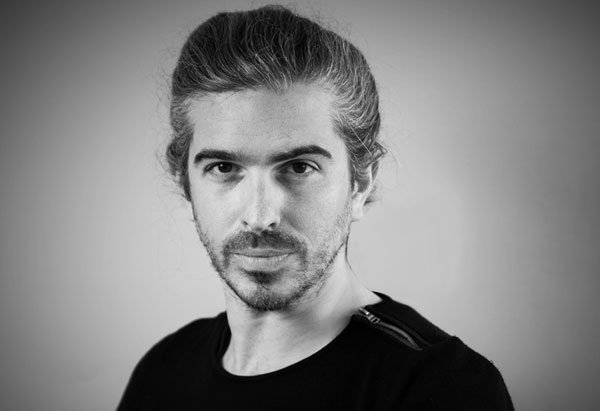 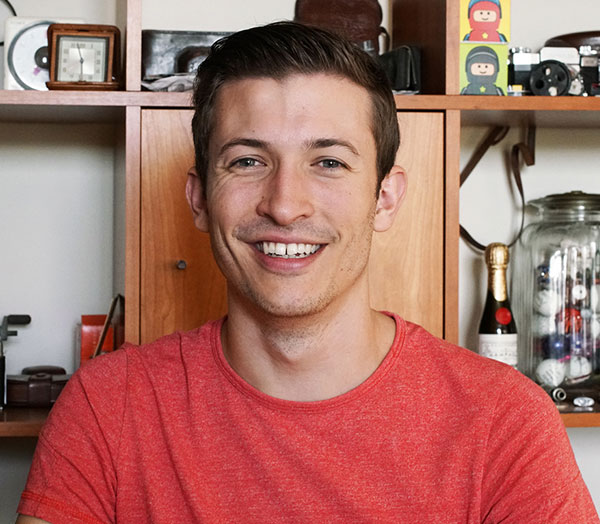 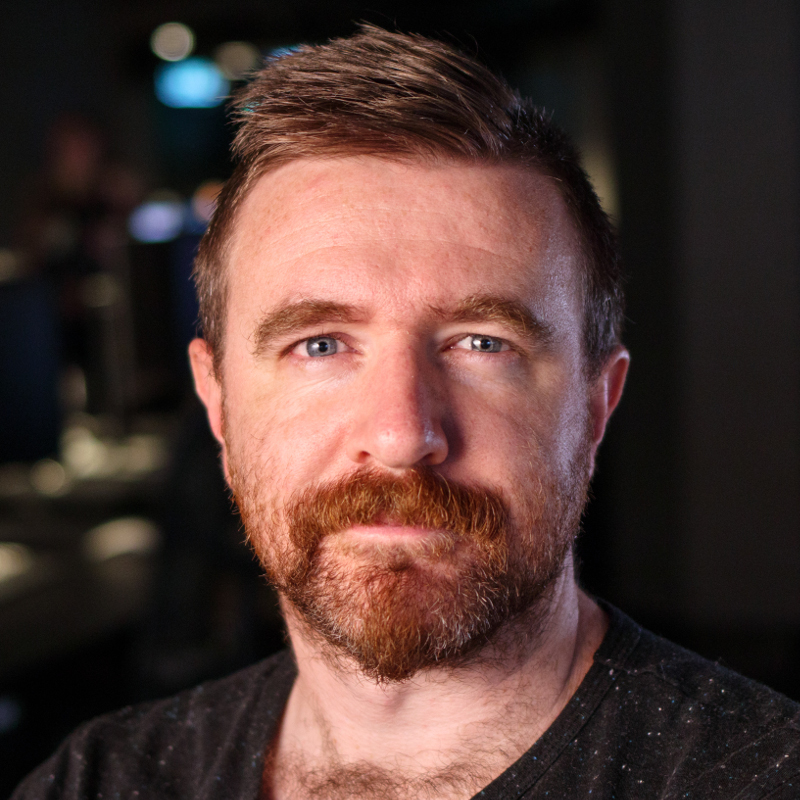 #1 AllenG. 2020-12-17 10:11
Your personal contact to find out whether they can send you any leads on good free speakers in every organization. The best path is always this word-of-mouth suggestion because the speakers understand the topic and the donor group reacts well to everyone worth their salt. Pay Someone To Take My Online Exam
Quote
Refresh comments list
RSS feed for comments to this post
Add comment
JComments