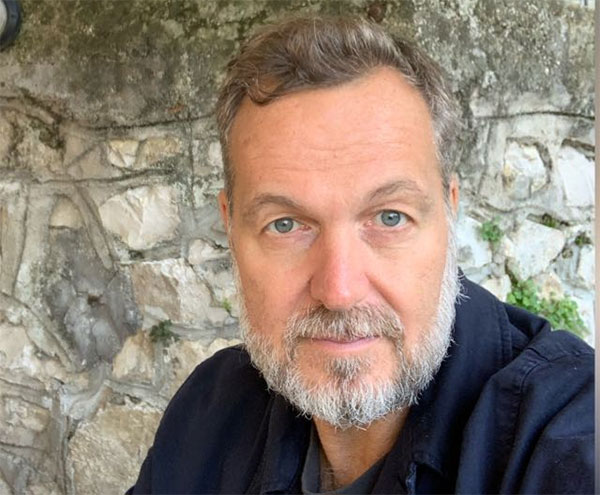 With over 25 years experience in a variety of roles producing both film, TV, digital content and VFX, Rob has a vast amount of knowledge, experience and contacts. He has worked on numerous advertising campaigns globally as well as a significant number of feature films and TV series. He was also co-founder and director of The VFX Co, and so is well versed in all aspects of visual effects, digital content and running a successful business.

Since leaving the VFX Co in 2016, Rob's career has developed further into producing and supervising Visual Effects for the increased demand in episodic TV. He has worked on a number of projects working with a variety of studios including HBO, Sky and Warner Horizons, as well as a number of UK based visual effects houses including MPC, DNEG, Framestore, BlueBolt and Freefolk, to name but a few.