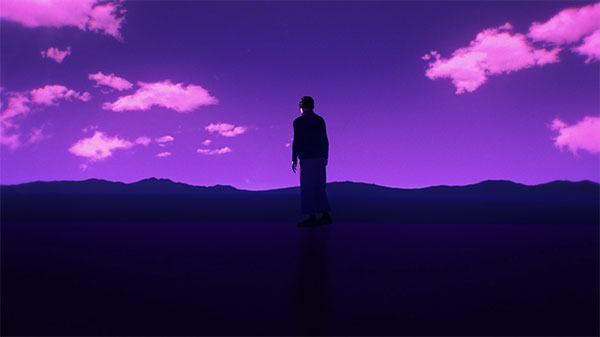 After having entrusted Jack Antoine Charlot with the artistic direction of his unique universe in his first opus 'The Rest Of My Days', S+C+A+R+R renews his confidence in the director of Passion Paris by granting him the direction, once again, of this new hit 'I Had To Leave'.

Music and Lyrics by S+C+A+R+R
Recorded produced and Mixed by: Dan Levy
@ The WatchTower Studio - Madville