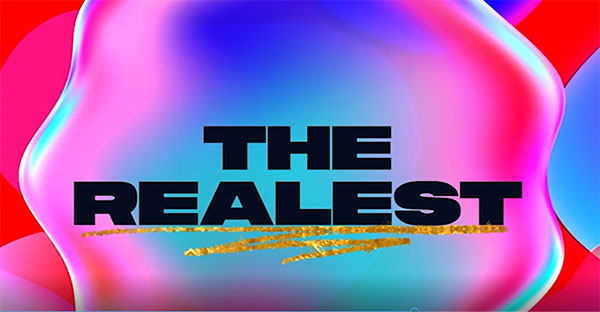 This is the job you dream about. MTV, one of the coolest brands out there and they wanted to ‘get real’ with Hank Mango. Like, really really really real. They had an edit and a cracking backing song but they needed something to really capture people’s eyeballs. Hank Mango was brought on to develop a look and feel as well as animate and composite the spots. This combo team approach has proven to work well with this campaign already becoming MTV’s most successful of the year.