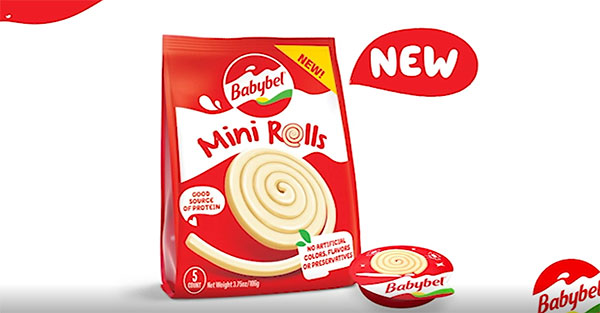 Havas Chicago briefed us on this cute series of spots for Babybel. Their mission was to create a series that's fun and irreverent as CG animations and for Babybel to be the main character of the piece. This was a wonderful challenge that we were able to accomplish by giving the cheese some sass when we animated its movements. And of course, the minimal world helped set the tone of the piece. The predominantly white space was the perfect background for the red to really pop.