How To Build A City

How To Build A City 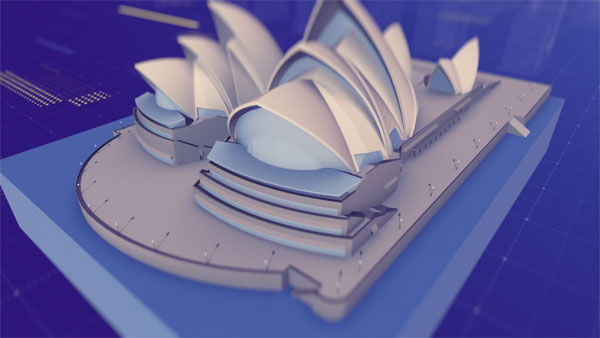 Cities are the future of humanity. The only viable way to accommodate - and sustain - a global population trending towards ten billion by the turn of the century. The implications of this are evident to every engineer, architect and urban planner on the planet: we are standing on the threshold of a building boom that defies belief, with literally half the urban area we’ll need, yet to be conceived. As we race towards an increasingly urbanised future, there is much to learn from the present and the past; from the ‘HOW, the NOW and the WOW’ of building the greatest cities in the world.

For this project, the Wildbear Design Team created a series of isometric motion graphics and maps that explored how cities function.