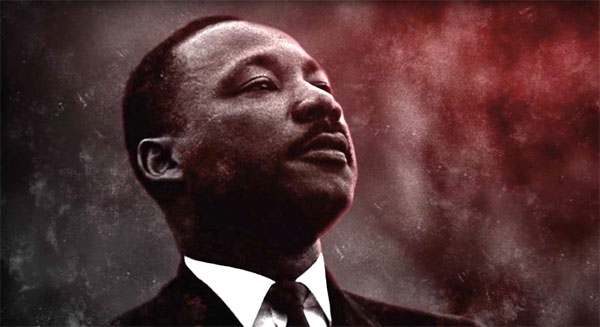 From the religious zealot to the political extremist, the deluded misfit or the state-sponsored saboteur, Fatal Shot is an exploration into the motives, methods and minds of assassins.

The Opening sequence created by Prajdnik Awasthi summarises the tone of the series via a number of 3D collages that depict turning points in modern history.