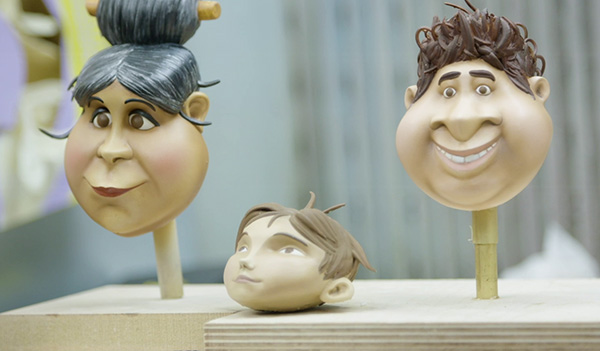 Standard Chartered's global creative agency has created and produced a new campaign that reinforces the importance of global trade and how banks drive the phenomenon. The campaign uses an animated film to illustrate the complex issue in a relatable and relevant way, allowing for audiences anywhere to understand the power of global trade. The animated stop motion film tells a charming story of two villages that accidentally chance upon each other's egg and rice trade - and by default, discover the celebrated and much-loved ‘egg-fried-rice’ dish.