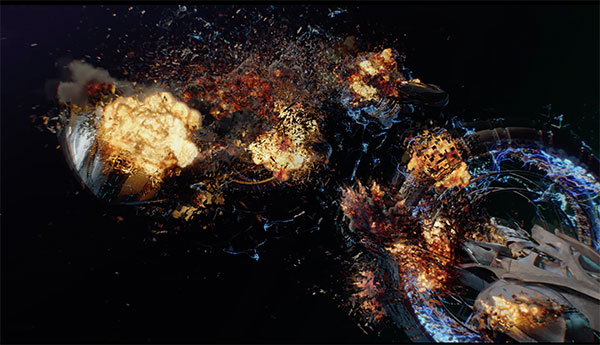 Throughout the seventh and final season of Marvel’s Agents of SHIELD, impactful visual effects were
created to bridge time and space as the team raced to save Earth from HYDRA and the Chronicoms.
In an alternate timeline, the SHIELD sub-aquatic base, the Lighthouse, was being used to launch a
killer satellite, Project Insight.