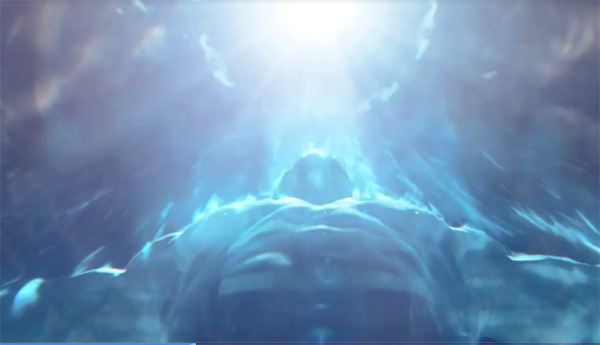 Framestore was tasked with the creation of a specific super-power effect for the season finale in which the powers of the seminal cobalt creator Dr. Manhattan was extracted from him. The team explored and developed the different component parts of the energy effects to visualise the scene.

Once the look of the component parts of this sequence were established, the team developed the effects for the scene which is made up of dozens of FX-heavy shots. The team created and animated various multi-layered simulations including an extraction beam, the astral-extraction of the character’s life force, explosive matter and the different forms of slow-motion particulate employed across the sequence.