The Secrets She Keeps 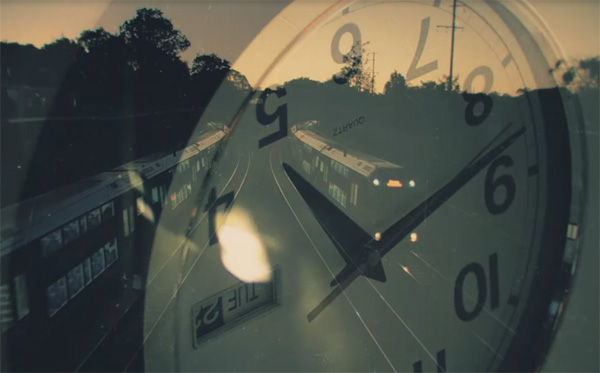 The Secrets She Keeps

"Everyone has an idea of what their ‘perfect’ life is. For Agatha, it’s Meghan Shaughnessy’s. These two women from vastly different walks of life hold one thing in common–explosive secrets that could destroy everything they hold dear. "

The Secrets She Keeps is a six-part domestic noir series based on Michael Robotham’s acclaimed novel of the same name. Lingo Pictures approached Kinetika to provide titles and branding that would set the tone for the dark drama about to unfold.

Lingo wanted to use imagery from the series to help showcase the environment without giving away the major plot lines. As both of the main characters had their own dark personalities to hide, we wanted to visualise the duality of their lives, and juxtapose the bright and homely with the dark and uncomfortable.

We proceeded with concepts and developed a story based around the more abstract moments from the series, experimenting with footage in Premiere that could work blending multiple sequences together. It was a long process editing 2 stories overlaid at the same time whilst also finding the right visual balance for the combined shots, but both Premiere and After Effects made it easier by being able to pre-composite on the run.

Once the edit was locked, and the awesome slow cover of Kylie Minogue's "Can't Get You Out Of My Head" was recorded and finalised, compositing started in earnest and the grade and type effects applied. Each shot used different forms of overlay and masking, so there was no rinse and repeat setup that would work for everything.

In the end the client was extremely happy and the show has gone on to critical acclaim both in Australia and overseas.