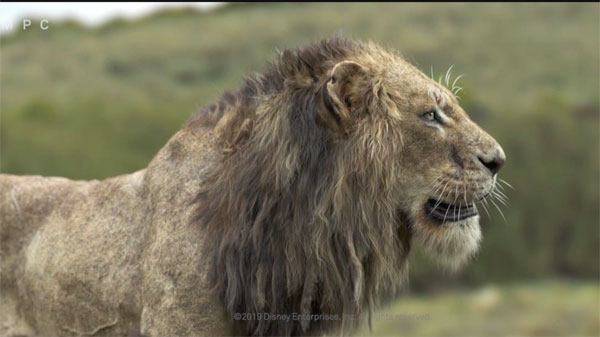 MPC Film has teamed up once again with director Jon Favreau to push the boundaries of what entertainment can be – beyond what’s ever been done before. The award-winning team behind the hugely successful The Jungle Book reunited to bring the beloved characters from another Disney classic back to the screen, in another whole new way.<br /> <br /> MPC Film was involved with the project from its inception, when MPC VFX Supervisor Adam Valdez began discussing evolving methodology with Favreau and Disney while they were wrapping up The Jungle Book campaign in October of 2016. From there, the vision began to take shape. Favreau wanted to create a new connection to a beloved story through a documentary-style sense of reality and a true representation of Africa. That directive would first take the team to Kenya on location scouting and data capture missions, before moving into virtual production and beyond through final VFX and Animation.