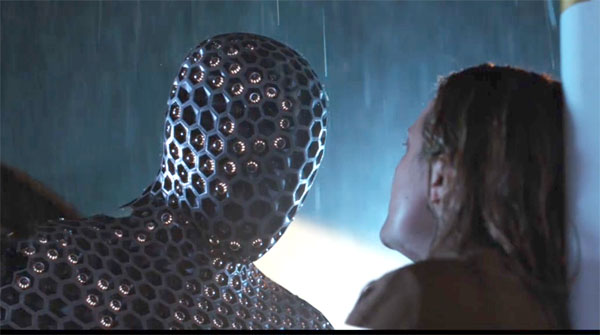 When Cecilia's abusive ex commits suicide and leaves her a generous portion of his vast fortune, Cecilia suspects his death was a hoax. As a series of eerie coincidences turn lethal and threaten the lives of those she loves, Cecilia's sanity begins to unravel as she desperately tries to prove that she is being hunted by someone nobody can see.

Cutting Edge delivered over 300 VFX shots for Director Leigh Whannell’s recreation of the classic Universal Monsters film. The Invisible Man completes what is the studios sixth collaboration with Blumhouse, and second film with Whannell.