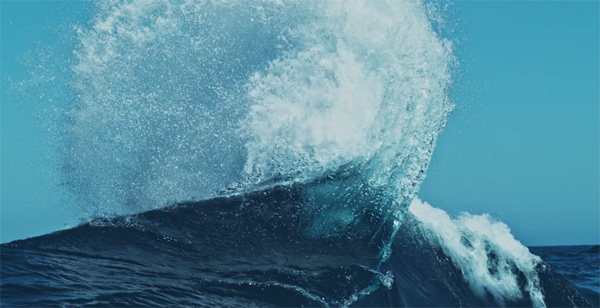 Collider was commissioned by Sydney Living Museums to create a distinctive digital display as part of their Hyde Park Barracks Museum permanent exhibit. Originally built to house and control male convicts, these barracks came to represent the horrors and drudgery of convict life.

One of the displays created by Collider is an animation entitled ‘Surveillance,’’ an installation that takes the viewer through a 3D real-time animation of a day-in-the-life of a convict at the Barracks. Escapes happen, fights break out, and even a mugging takes place.

The animation was created in Unity as a game-style world. It was also created to have changeability and dynamic variation between viewings; meaning if the viewer watched it a number of times or came back, they would notice changes in different elements. Examples of this include the numbers and movement of rats, or different props on display, as well as more noticeable visual elements such as the weather. It may be raining during one viewing, and dry during the next.

The physical installation is made to feel voyeuristic and observational, making the viewer feel like a fly on the wall. Designed to mimic the original ‘squint’ holes from the 1800s- which allowed the overseers to check up on convicts- the installation is viewed through an intimate peep-hole style viewing device, looking through to a LCD screen at different heights.

Character performances and movement were created using motion capture techniques giving nuances and realistic human movement to the characters. This draws the viewer into the scene and creates a personal connection with the characters, who fight, escape, steal, get drunk, and end up locked back up in the harsh conditions of the Barracks. Town settings and character and costume designs were meticulously designed to represent the personality of the historically accurate people represented in paintings and documentation from the 1800s.
Collider were thrilled to have had the opportunity to work with Sydney Living Museums to bring Australia’s convict history to life in an exciting and novel way.