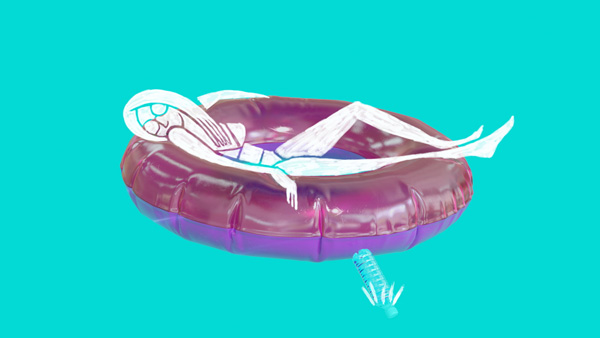 Life means disorder, and disorder means waste. In 3 minutes this animation explores the scientific theory of entropy and takes us on a trip through human evolution. Fundamentally though it looks to us as individuals, asking if we can each justify the waste we create.

Director Bio
Robert Grieves is director of Oscar qualifying animated short film ’Sausage’, which won 7 festival awards. Working directly for clients like  Adidas, Sesame Street and BBC, he’s picked up many industry awards, including an Emmy for motion design. But he maintains a passion for cause based films, shown in his animation about workers rights that won best commissioned film at Manchester Animation Festival.