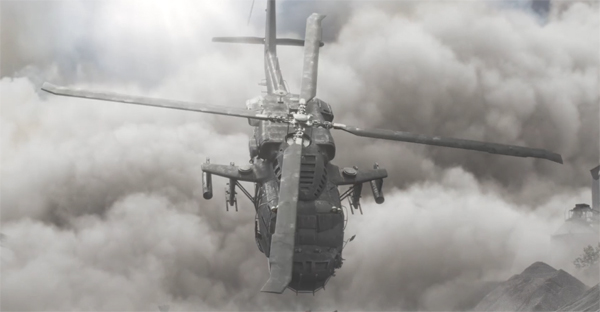 War photographer Melson gets excited when enters a war-ravaged village together with a few mercenaries. But as he performs his duty he discovers between all the dead bodies a little girl, that was left behind. Through a bar of chocolate, he gains the trust of the seemingly normal girl. Sooner than later he will realize his wrong assessment.