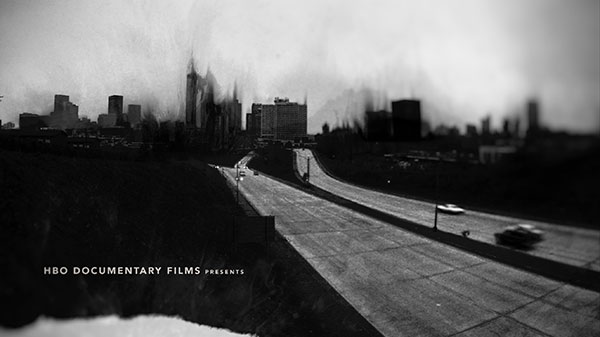 Partnering with HBO, the team created a haunting title sequence for the true crime docuseries, Atlanta’s Missing and Murdered: The Lost Children, about Georgia’s disappeared children in the late-70s and early-80s. Bespoke disintegration effects leveraging element footage of ink bleeds, washes, oil and paint mixes, and smart vectors to warp and erode the original photographs, created a sense that the images had been discarded and left to deteriorate in the elements. The painstaking process was undertaken in service of doing justice to all those who were affected by these real life tragedies.